Embrace the Sommelier in You 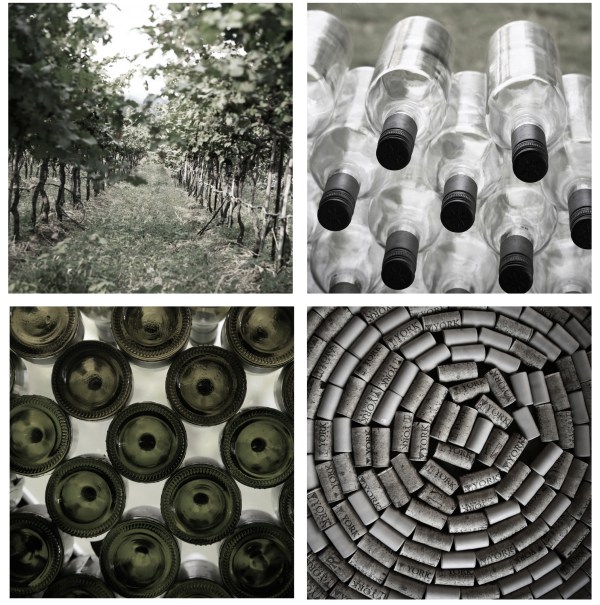 Mo brought in the new year of 2011 doing something she had been planning to do for years but had never really gotten down to it. She made her way through a wine trail down the stretch of Nashik where 80% of India’s wineries breathe. She was not expecting the Napa Valley charm or the Bordeaux wineries standards but she was pleasantly surprised to find that the wine capital of India had its own appeal and like the rest of India was rather distinctive.

If you are driving from Mumbai city and want to cram up a bunch of wineries in a short period of time the trail starts with Valley De Vin that produces a wine brand called Zampa which is just past the border into Igatpuri. You could follow that with a varietal tasting of the Indage and Tiger Hill wines just off National Highway 3 at the Tiger Hills Resort and Spa right as you enter Nashik city. Then there comes the ever so popular Sula Vinyards which is a half hour drive from the NH3 down the Trimbakeshwar road. Sula has some lovely restaurants that can also assist in soaking up the alcohol in your stomach and prepping you for the second round of your wine journey. Next is a lovely winery called York that lies alongside Sula. This young and fresh winery will make you want to take a crate or two home with you. Ultimately, as all good finales have a slow start and a grand ending you must drive all the way up to Dindori which lies further north of Nishik. Dindori is where D’ori winery resides, on a magnificent stretch of 85 acres in a small valley like landscape. Not only is the location fantastic, the wine does justice to its serene surroundings.

Wine tasting has become a recreation in most wine countries. It gives amateurs a chance to embrace the sommelier in them and from a business point of view; helps enhance the wine drinking market.

There are five basic steps to follow in wine tasting, also known as the fine S’s: See, Swirl, Sniff, Sip and Savour. By understanding the signs of its appearance, aroma, sensations and aftertaste one can learn how to distinguish not only the wine from its region but also its vintage.

Recreational wine tastings pleasure lies in the whole gamut of what it offers, from trekking down to a winery which are usually away from civilisation, to learning something new with your friends or family that requires you to drink alcohol and makes you feel rather sophisticated while doing so.

Having said that, wine tasting is quite undoubtedly a fool proof form of amusement.