The Religious Offering from an Iron Pan

Mo was born into the Sikh religion and although her progressive notions of believing in all religions yet none stand strong she is most mesmerized with her own.

Although most of her friends mock her for being the least “Sikh” as one can possibly be what does make her feel connected to her religious roots is the Sikhs love for sharing food and feeding people regardless of their heritage.

One strong and highly symbolic element in this faith is the offering of a sacred pudding called Karah Prasad, directly translated into a religious offering (Prasad) from an iron pan (karah) which is what it is traditionally made in.

Mo remembers this soft pudding from her early childhood being offered at the Gurudwara’s after the prayers. As a restless child that was the incentive for sitting through the prayers, anxiously waiting for the babaji (priest) to come around with a container of Karah Prasad, taking a reasonable fist full and dropping it into cupped hands raised in gratitude.

Karah Prasad like any religious symbolism is made with a prescribed method of preparation, distribution as well as of acceptance. Its modest ingredients comprise of wheat flour, ghee (clarified butter), pure sugar and water. Before being distributed the Prasad is touched with the point of a kirpaan (sword) as a symbolic gesture to strength the offering. The most prominent guideline is to distribute the Prasad equally without discrimination of any kind.  When one accepts it you cup your hands and raise them with respect toward the offering.

Finally the most important part of this ceremonial gesture is eating the Prasad. Mo’s nostalgia kicks in every time she takes a whiff of this sacred offering. From the time the warm and buttery pudding falls gently on the palms of her hands almost like a subsequent hand spa treatment, followed by a mouth full of supple, sweet and creamy dough that in spite of its dangerously calorific nature makes her feel cleansed and pure, leaving you with this disguise of a happy thought that any food offered with love and made with purity can never be bad for you. 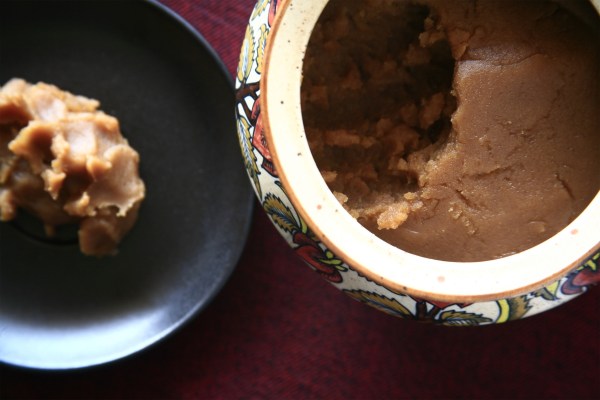