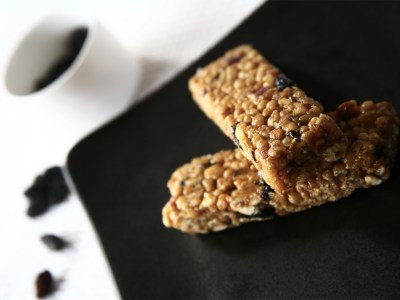 As we pretend to gracefully hit our thirties a lot of us start to make gradual yet rather distinct lifestyle changes. Most of these changes are more often than not connected to our health, out of which a large percent invariably has something to do with what we consume. Mo has found herself aging rather suddenly of late. It perhaps has something to do with the fact that she might have been in denial about it for the past few years and overindulged like a caged teen let loose on life’s ever so evil vices. And bang, she got up one day almost unexpectedly feeling the repercussions of her wild days.

This has made Mo finally open to a different style of daily consumption, the healthier style of daily consumption. She has found herself happily eating and drinking things she would only consume out of force or desperation like more raw fruits and veggie, added salads, good carbohydrates, vitamin supplements, generous amounts of water which was always an indisputably harsh task for Mo and so on. One of the unexpected turn of events is how the one thing Mo swore never to consume out of sheer disgust toward the falsified concept of the product has now become a part of her checklist of healthy snacks to have at arm’s length – the Energy Bar.

Many people love energy bars. They love its taste, the practicality of it and the story it sells but Mo just never enjoyed these pre-packaged, processed cereal bars claiming to be health food out of a wrapper. The Energy bar is an American phenomenon, one of their many pre-packaged and processed products with a saleable marketing pitch. It was ‘invented’ in the 1960’s as space food sticks and soon caught on to the fast moving eat-and-run culture of the new world. Over the years producers of energy bars have found more and more creative pitches bringing in more varieties to suit a larger demographic with each new pitch. From the weight watchers bar to the diabetic bar, the premature aging bar, the immunity booster bar, the high performance bar and let us not forget the countless energy bars targeting women for their ever so complex systems.

The fact of the matter is energy equals calories, the healthier the calories the healthier the energy. The concept of the energy bar however, works well on the practicality front and not so well on the ‘health food per se’ front. There are the occasionally encouraging organic food companies making an effort to produce genuinely healthier energy bars using purer ingredients and lighter persevering agents like Clif Bar & Company.

All in all anything in moderation is good, as Mo frequently concludes on many subjects. So an energy bar once in a way as opposed to impulsively gorging of a gooey chip butty due to the willpower diminishing hunger pangs of prolonged starvation is most certainly a healthier state of affairs.