DOWN THE SODA MEMORY LANE

I don’t encourage people to drink sodas because as we all know 1 bottle or can of soda is about 11% sugar and sugar is evil. But it doesn’t change the fact that soda has played an integral part of societies and cultures over the years and its history is fascinating. Soda brands have a big nostalgia factor for people all over the world and this is what got it started.

While catching up with some Ohioan friends over the weekend we started talking about soda’s we grew up on. I was fascinated (but not surprised) to learn about the rich variety of soda’s they grew up on in America compared to our sad little list in India. After all, the inception of the soda culture began here. Colleen’s favorites are Bargs Root Beer and Red Cream Soda. Chris recommended Sarsaparilla, Birch Beer, Orange Crush and RC Cola. I didn’t even know what half of them were and had to learn more.

When I think about my childhood birthday parties, family trips and whatever else comprises of a six year olds social life, I fondly remember the naughty soda treats we got to have. In India we grew up on sodas like Gold Spot that was the Fanta equivalent. I remember coming home from the sports club or a party with a horrendously orange mouth and wide sugar high smile to go with it. Gold Spot was my favour! Then there was Dukes raspberry, for the magenta colour lovers. It was really all about the colours. I recently learnt that Duke and Sons Pvt Ltd which was actually sold to Pepsico in 1994 recently made a comeback on the popular 80’s Dukes Rasberry drink along with three other colorful flavors. The Indian Sprite counterpart was Limca. Limca is still found in parts of India and is especially popular in Goa because nothing goes more perfectly with the local Goan liquor called Fenny as Limca does. I can vouch for that! And finally the king of 80’s sodas in India was the Coke counterpart, Thums up.  A close second was Campa Cola, which was largely known in the capital (Delhi) and North India.

Thums up is still in the market today and to my amazement available in Indian stores all over the world. This is probably because it has Coca Cola for its sugar daddy that bought them (Parle Brothers) over in 1993. Campa Cola however has a more interesting history behind it. It was created by Pure Drink Group who was also the original manufacturers and distributors of Coca Cola in India back in the 40’s. When Coke was asked to leave India in the 1970’s due to changes in government policies they created Campa Cola, the original Indian Cola drink.

There were a few other small brands that were short lived. Our soda culture had a much shorter lifespan but still left us with some good memories and entertaining posters to look back on.

“Would you like to meet for coffee” is an invitation that is hardly so literal nowadays. In Asia specially, it has turned out to be full of innuendos as compared to Europe where people actually do perform that inexplicable act of drinking coffee at some point of their ‘coffee’ together.

Meeting for a coffee could mean one of 3 things:

One will never know why Mr. Coffee was given this kind of importance. I mean, I have tried to do my research in the hope of finding some perplexing anecdote on how coffee came about to become the generic term for “beverage” or “date” or whatever else people use it for  these days but rien, nada, zilch, nothing…

Don’t get me wrong, I do love and drink coffee. But my first preference is tea which is what I usually order when out for a “coffee” and in spite of being conscious of this fact I will never ask a friend to meet me for tea, perhaps at the risk of sounded too English (no offence, like coffee I do love and drink English too).

However, what I am most dumbfounded by are people who do not drink coffee or tea. Yes yes, they exist, but they still invite or accept invitations for coffee repeatedly. They probably order a ginger spice soda or a banana fig smoothie or a mocha magic pastry but we do not use any of these terms in the phrase of the invitation, ever.

So I have come to the conclusion that we loosely throw the word “coffee” around without actually meaning it just because… it sounds cool and make the other person feel important. That’s right Mr. Coffee, you are being used and abused my friend.

On that note, Cheers (with the beverage of your choice)! 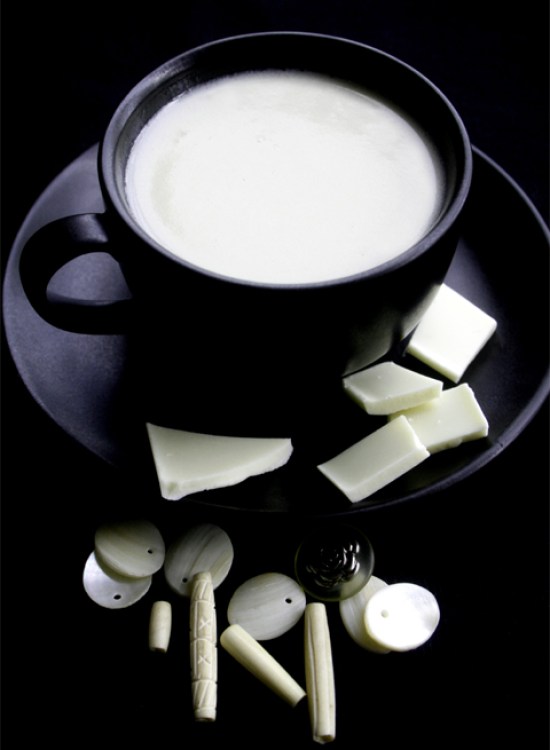 This is to Radhika Raj and our countless coffee (white hot chocolate) meetings.

It is only right to start with TEA 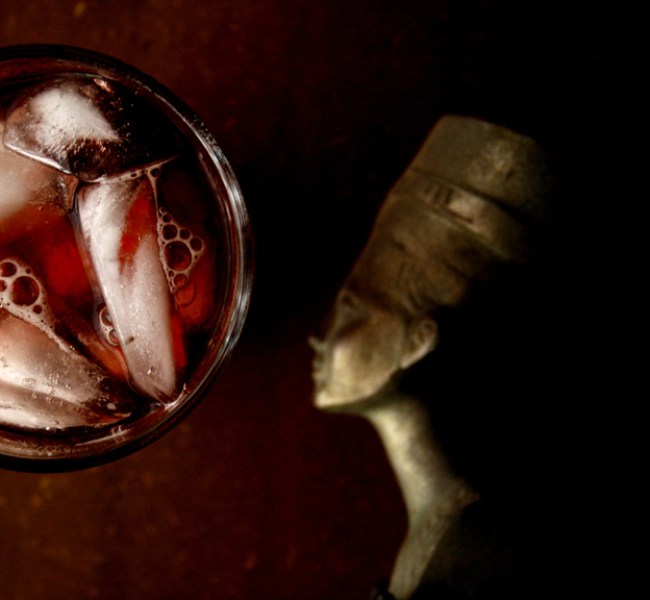 All the women in mo’s family are chronic tea addicts. Be it cousin sisters, grandmothers, aunts and the queen of tea, mo’s mother, who could practically have a cup superglued to her hand having it topped up with tea every sip of the way.

Mo’s mother also had a vivid ‘tea tale’ that has been stuck in my mind ever since I was little.
It was a magical tale about mo’s great great grandfather, the chaiwala. Rumour has it mo’s great great grand father had a chai stall standing in a small but crowded part of a city called Amritsar in the north of India. He was, as described by her mother, a very tall and slender, fair Aryan looking man with a long white beard and pastel blue eyes. She remembered him often dressed in a white Kurta with a white round African styled turban pleated perfectly to the brim. He made the best tea in town, better than all the chaiwala’s that ever existed. It was because of the uniqueness of his tea that no chaiwala could ever recreate it. His tea… was pink.
He would offer small portions of his hypnotically pink yet milky beverage that mimicked a wizardry potion and went down the throat before one could actually taste it to definition, keeping you starved for more. It was said to have healing powers and a mystical flavour of hibiscus that lingered on for days. Mo’s mother remembered the pink tea often and with weak affection.

Hibiscus tea, also commonly known as Karkade is one of my most intriguing ‘tea finds’ thanks to mo’s mothers great grandfathers ‘tea tale’.

Hibiscus tea is not really pink or made with milk; although one would imagine it to be rather interesting to combine with milk tea which would in effect give it a pinkish tone. The appearance of this tea is actually quite similar to pomegranate juice. It has a tart, cranberry like flavour usually heavily sweetened by sugar and drank both hot and cold (chilled with ice). It is sometimes made with ginger, mint, lemon or/and sugarcane but sufficiently tangy enough to be thoroughly enjoyed as is.

Karkade is made in much the same way as a regular cup of tea. A handful of the dried dark reddish-purple karkade is an adequate quantity to boil with 4 cups of water for about 3 minutes. A table spoon of sugar is added for each cup. The Sudanese however, soak the dried karkade in cold water for two days without any boiling. They believe this method extracts a fuller flavour.
Karkade is commonly consumed in the Middle East and North Africa but most popular in Egypt and Sudan. It has a long and mystical history to it much like mo’s great great grandfather. The hibiscus seeds are thought to have been brought to the New World by African slave-traders; the plant was known to be growing in Brazil in the 17th century, in Jamaica in the early 18th century, Guatemala in the early 19th century and later even found in Australia.

Although most popular as tea, Hibiscus sabdariffa is a fascinating plant with multiple uses and qualities. For one, the whole plant is edible! Leaves, seeds, calyces and roots.
If mo’s great great grandfather did indeed use Hibiscus flowers in his tea that would explain the medicinal value. The Hibiscus plant is known for its healing qualities, well as the tea is famously and provably known to lower blood pressure and cholesterol.
So I would not know how far from embellished the great great grandfathers ‘tea tale’ may be, truth be told. But putting mystic aside, Hibiscus tea is truly a lip smacking healthy beverage with all its sweetened tanginess that I highly recommend.